Our History and Legacy

Since 1961, Triumph has served Yakima County as a place where hope and new life become possible.  The program originally acted as a referral service to community resources and later grew into outpatient treatment.  Triumph has focused on substance use disorder while also addressing long-term self-sufficiency and housing needs for members of our community. 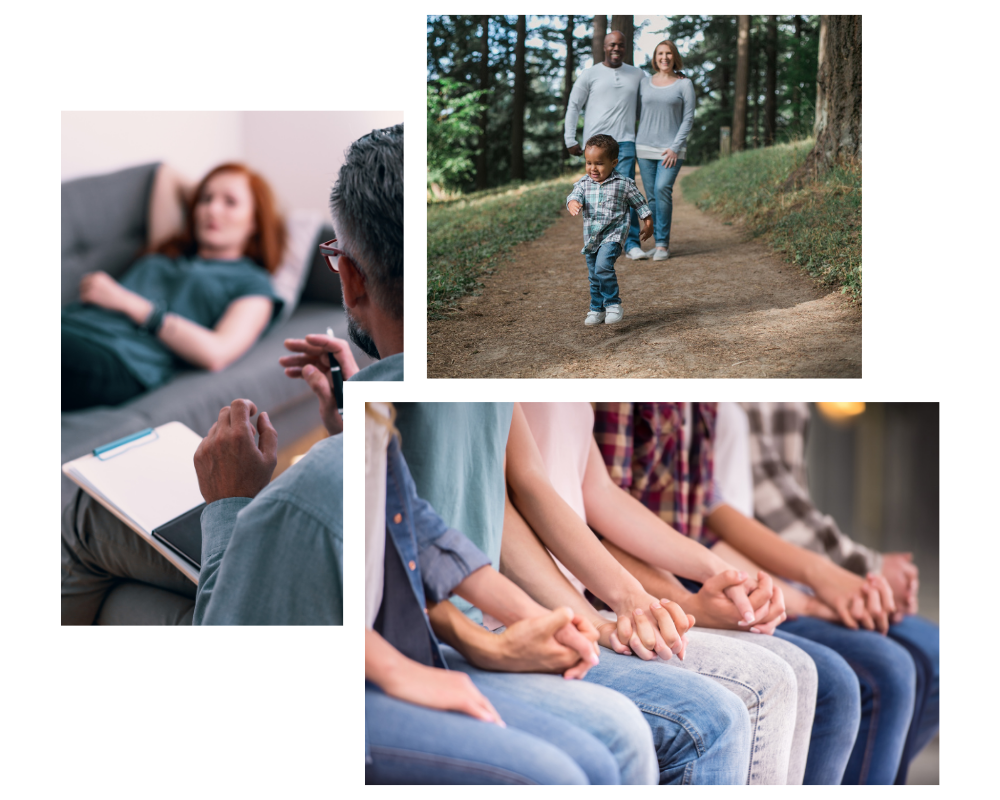 A look into our Facilities 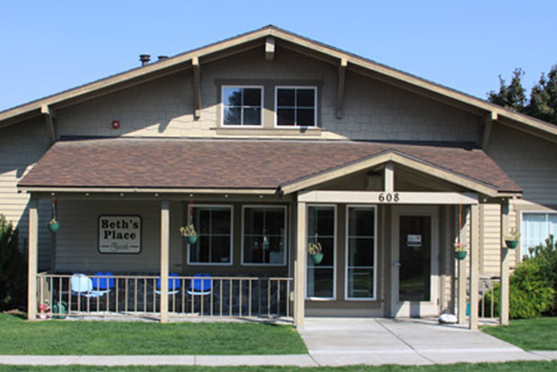 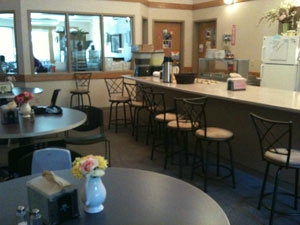 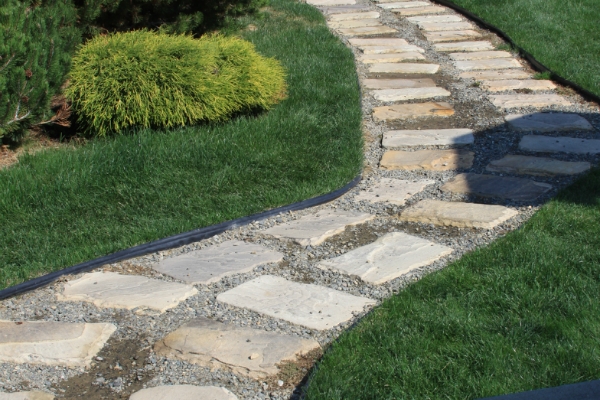 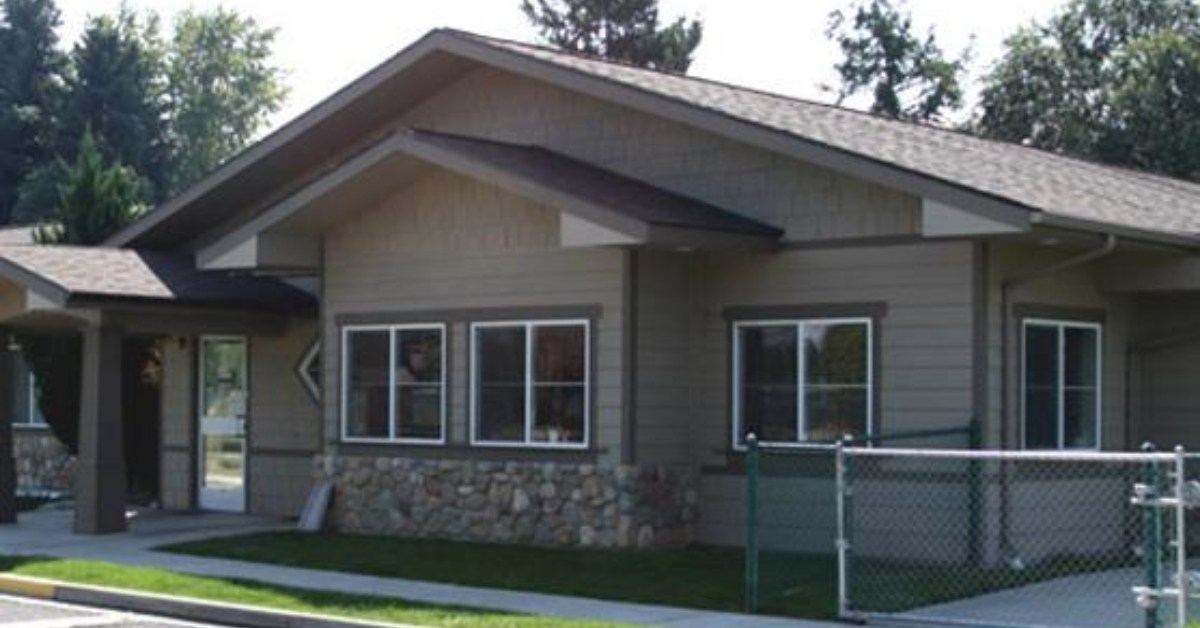 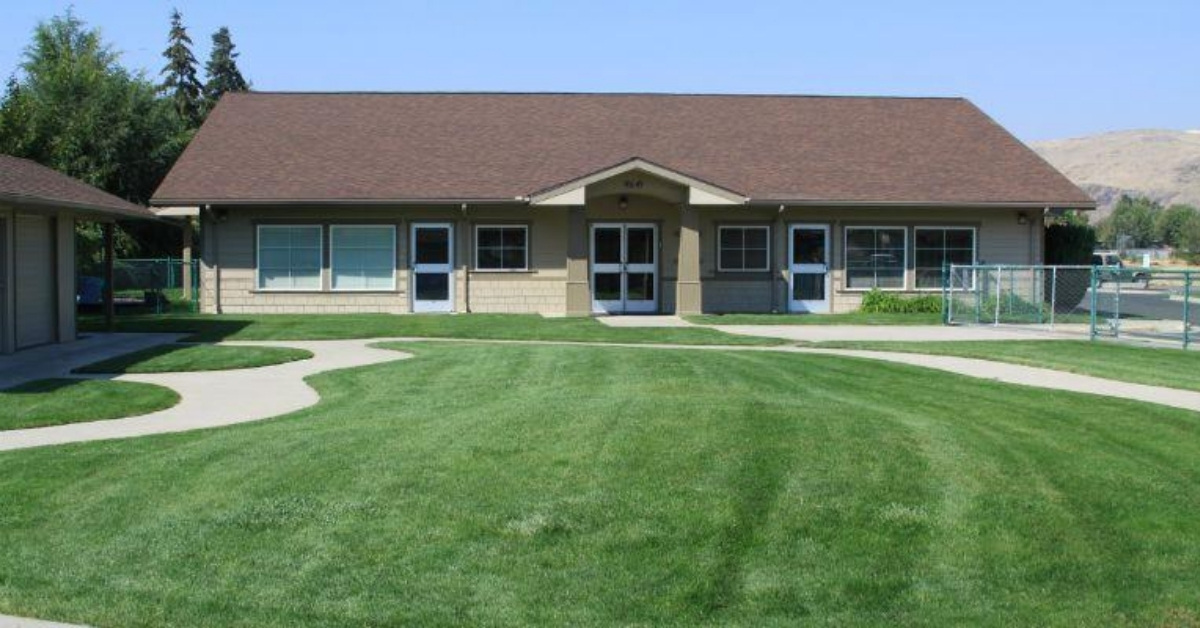 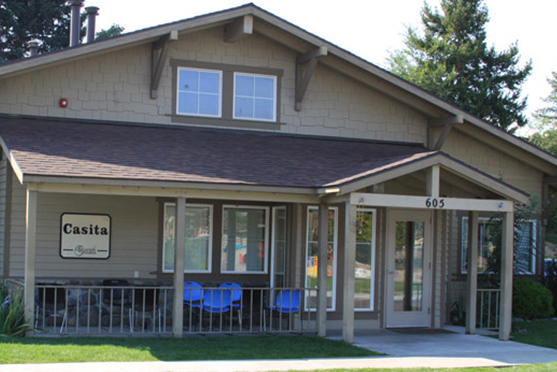 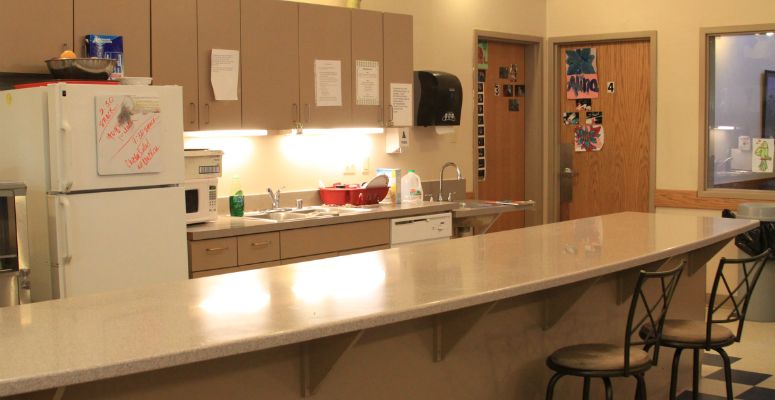 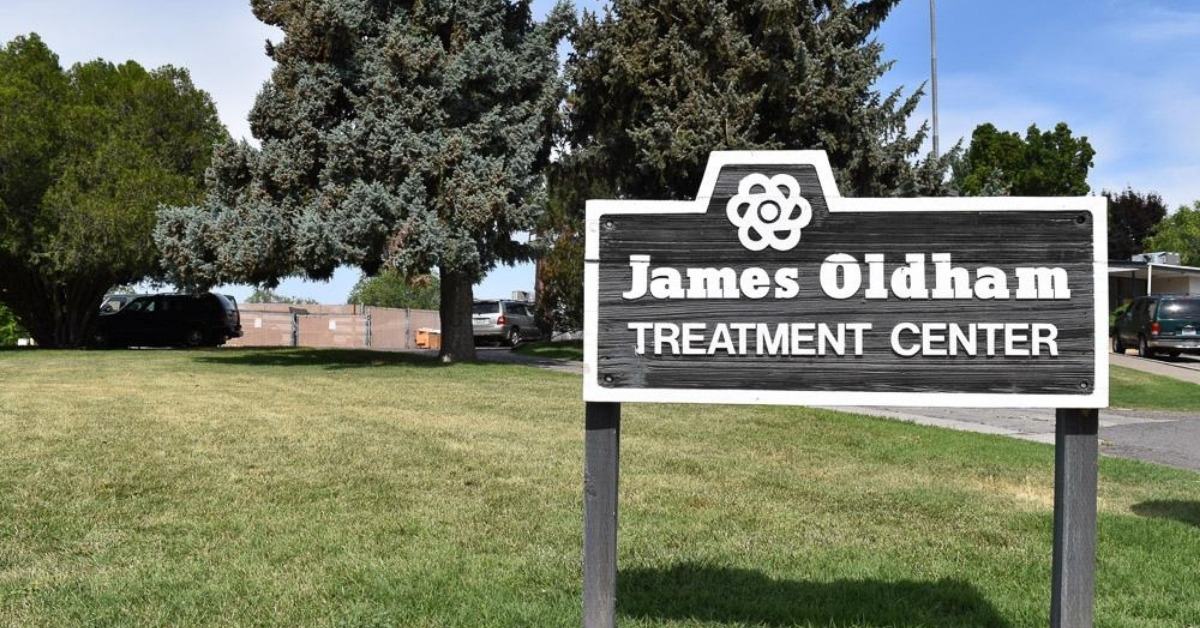 Established in the 1980s, JOTC is a 78-bed men’s residential treatment center located in Buena, Washington. 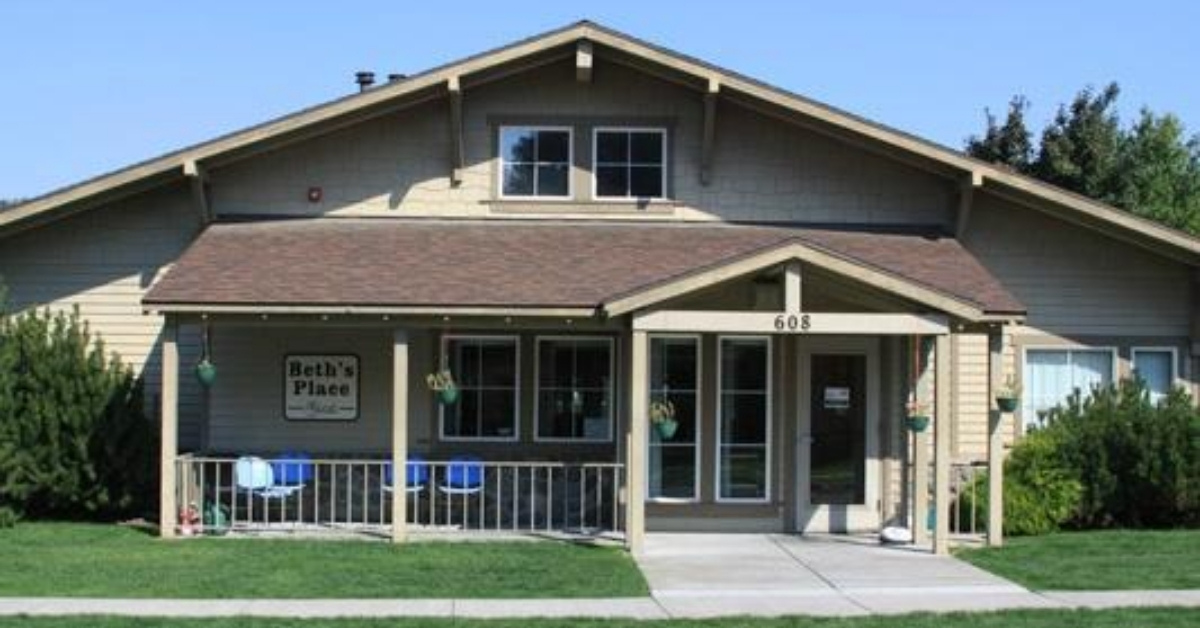 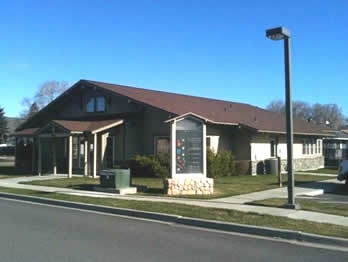 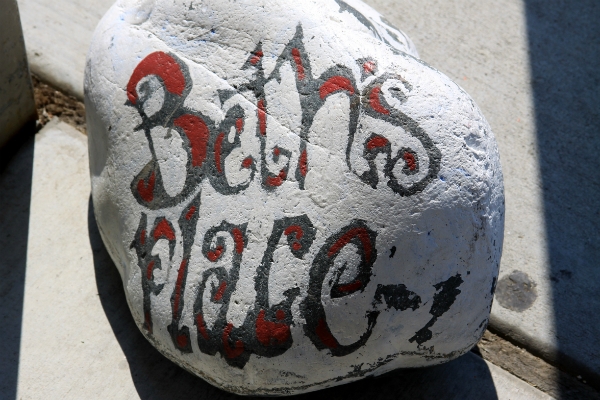 Established in 1991, PCAP came to be thanks to research from the University of Washington. PCAP is currently comprised of 10 regional sites across Washington state, and Triumph houses PCAP’s Yakima County office. 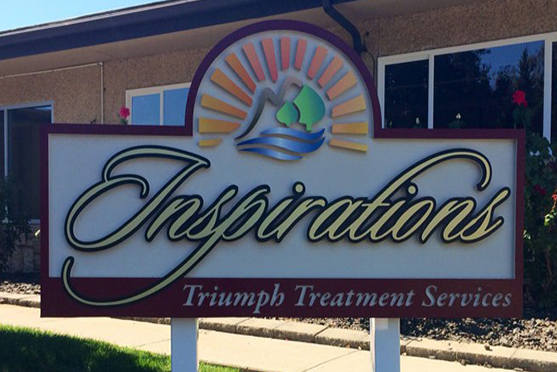 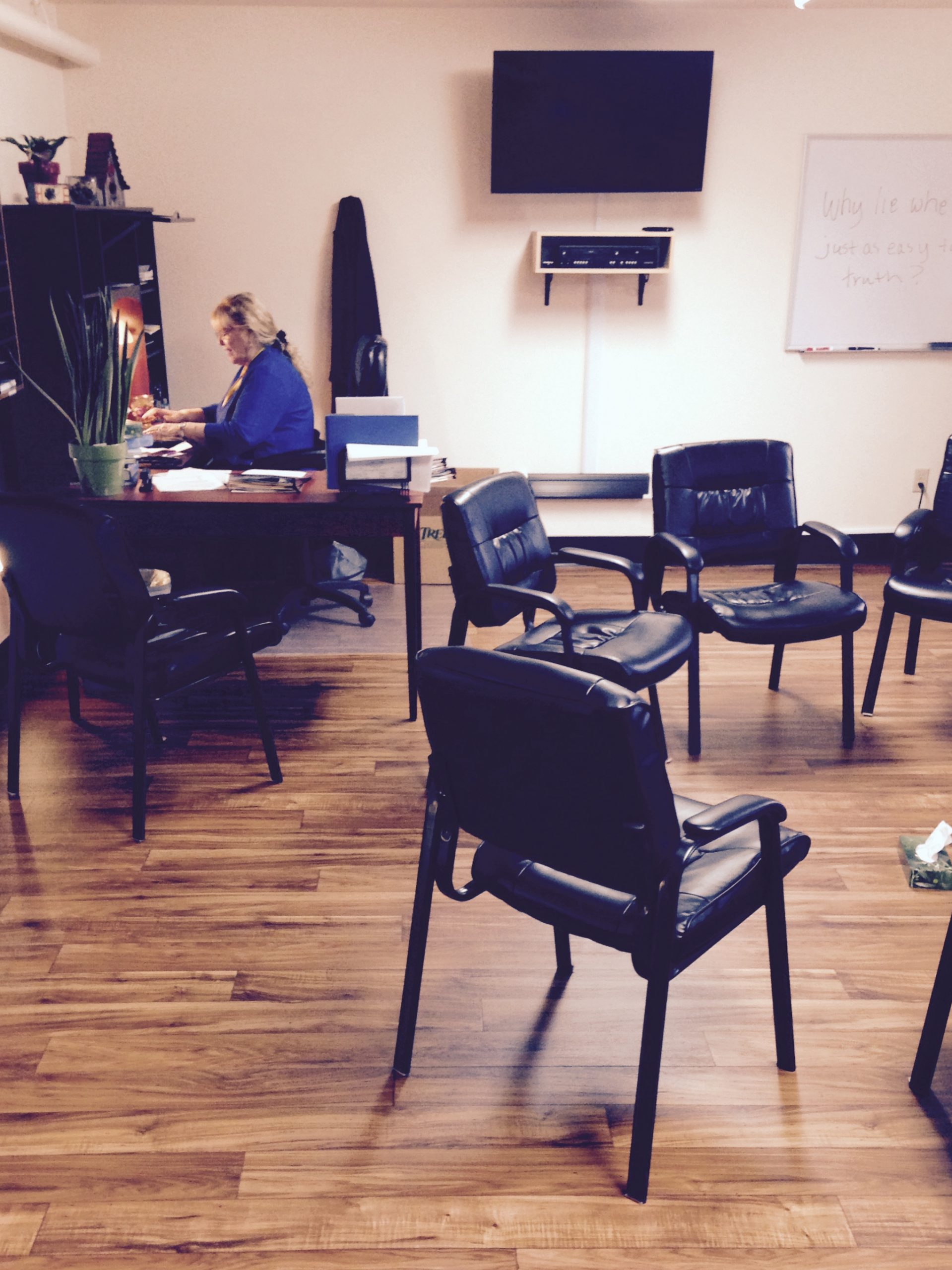 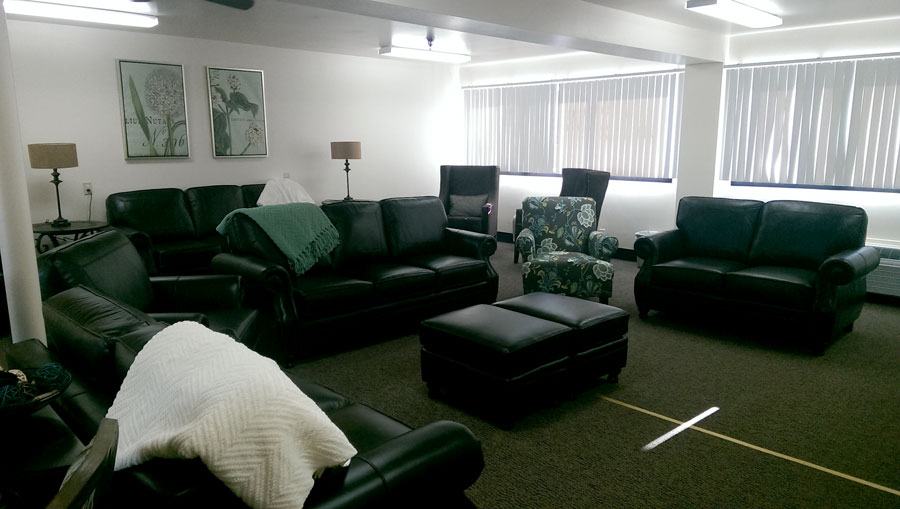 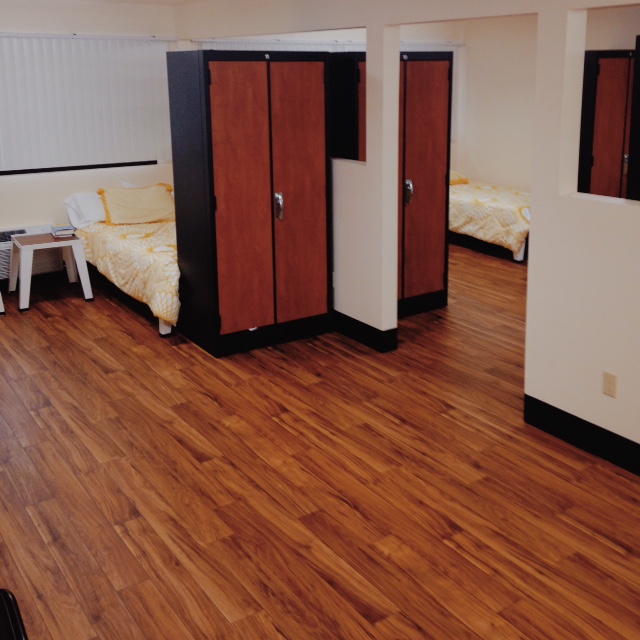 Established in late 2014, this 16-bed women’s residential treatment center is Triumph’s newest inpatient program. It is in close proximity to Passage House, one of Triumph’s all-women transitional housing units. 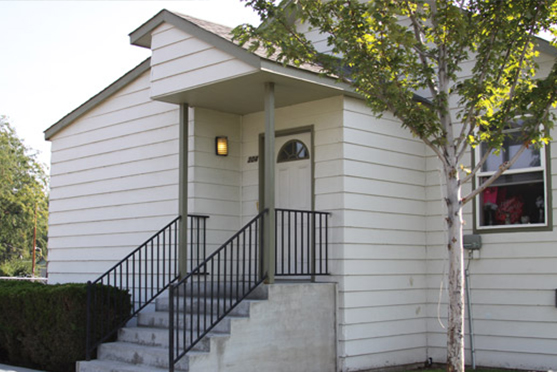 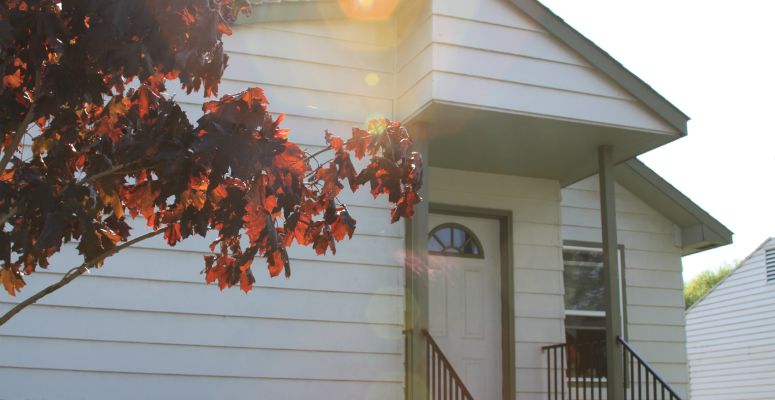 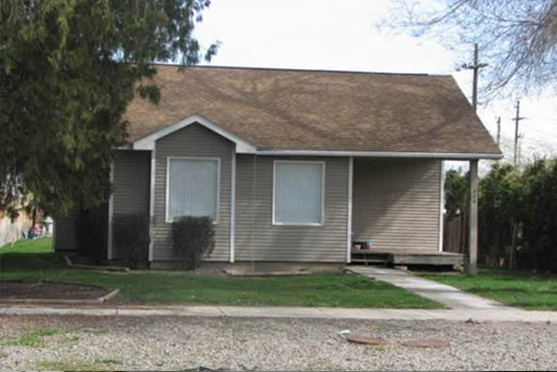 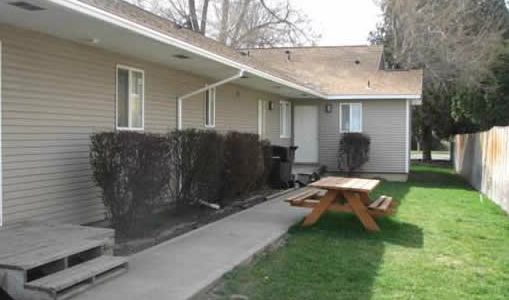 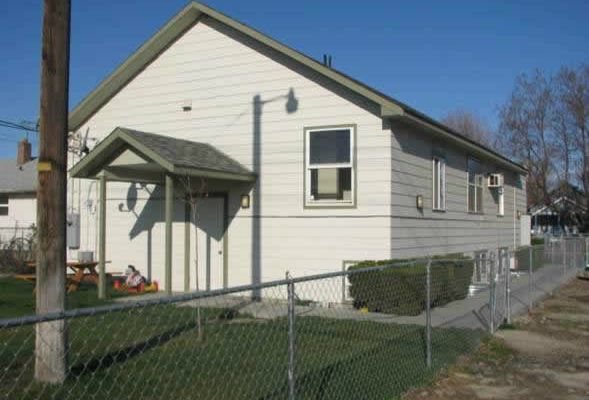 Triumph’s housing programs were formed in order to create stable, clean and sober post-treatment living options for individuals and families who are looking for a new start. Today, Triumph provides 132 units of both transitional and permanent housing across 10 facilities. 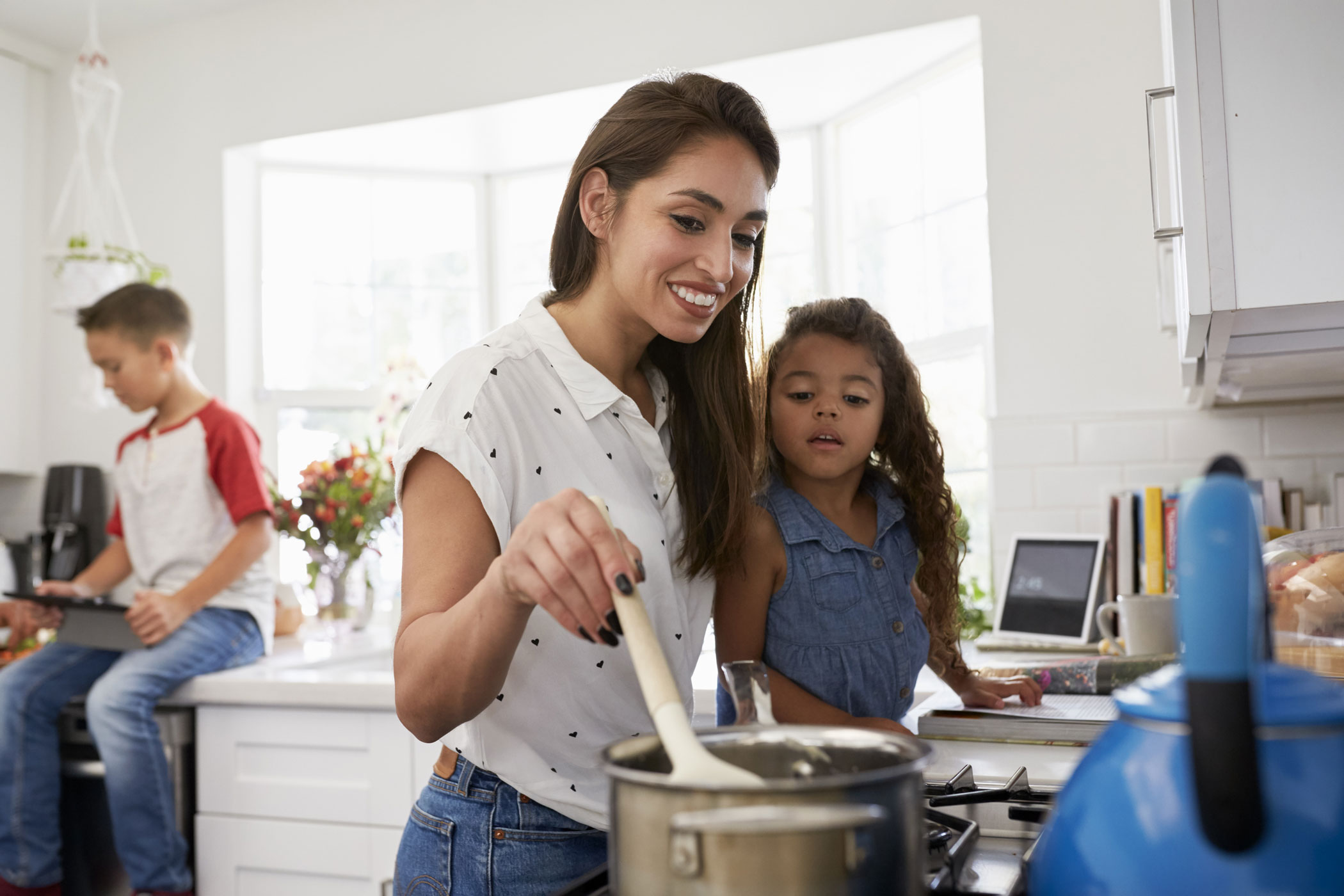 Established at the beginning of 2015, This intensive outpatient program provides assessment, stabilization, individual and group counseling for people whose first language is Spanish.