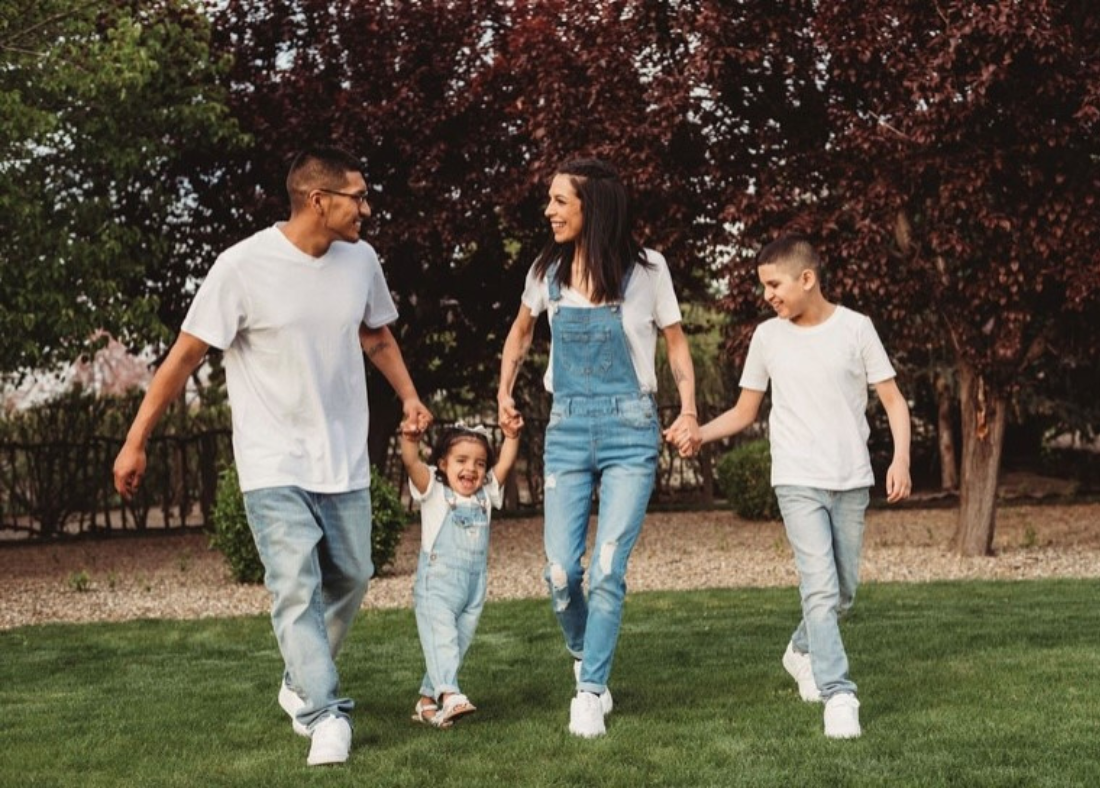 Jessica, a graduate of the Pregnant & Parenting Women’s Program, the Parent-Child Assistance Program, and the Housing Program at Triumph, celebrated three years in recovery on June 10th, 2022 with her two children and loving partner.

Growing up Jessica saw addiction tear her family apart. She never saw her father sober and her mother left her family when she was only 5 years old. Jessica says, “I always told myself it was something that I didn’t want to be a part of, until I was.” At 19 she began drinking alcohol, an experience she says went gradually from fun to embarrassing, and she became a mother shortly after. It wasn’t long before she began leaving her son with his grandfather and continued this lifestyle for another three years until she found herself dealing with courts, multiple probation violations and jail stays, a revoked probation, a revoked deferred prosecution, and a stay at the hospital as a severe domestic violence victim. Then Jessica found drugs.

“I had found something that took away the pain, took away all the emotions, the anger, the low self-esteem, the guilt; It took it all instantly. Why wouldn’t I fall in love? It only took 3 years for the opiates to take over what I had left of life.”

She and her partner lived an extremely dangerous lifestyle, yet one she found very enticing. When she was 27, she found out she was pregnant with their daughter. Unable to abstain from drugs, Jessica continued using until the combination of morning sickness and dope sickness was overwhelming and she checked herself into Swedish Hospital. Her daughter was born two days later, at 35 weeks, and soon after was taken by Child Protective Services. She was given a choice; stay at the hospital and not be reunited with her daughter or enter a treatment program at the hospital while her daughter stayed with family. Jessica says, “I had 20 minutes to decide. With tears in my eyes, I chose treatment. Saying goodbye to my two-day-old baby was heart-wrenching, and it is a moment I want to never forget. During those 26 days I was very isolated and guilt-ridden. I know I asked my Higher Power multiple times a day to just keep me there; I begged someone greater than myself to help me stay strong. I didn’t even know who that was at the time, but I knew I needed something to help me because I was struggling.”

Jessica was referred to Triumph’s long-term inpatient Pregnant and Parenting Women’s (PPW) Program, a program she didn’t know existed in her hometown! She was reunified with her daughter, started her journey with the Parent-Child Assistance Program (PCAP), did step-work, took parenting classes, met with counselors, and received mental health services. After 5 months, Jessica graduated from the inpatient program and moved to Triumph’s transitional housing.

“I moved to a community living area where my daughter and I had our own room with shared bathrooms and kitchens. But this was MY OWN SPACE. Something I have never had in my entire life.” Jessica had no idea how to be on her own, but her PCAP worker was there to help provide structure, set goals, and share resources. “Slowly but surely, I started to see results. There is something about facing your traumas and fears head-on. Once those are faced, there is this moment of clarity and empowerment, that everything after I wanted, I did it for the feeling that I experienced when accomplishing yet another goal,” says Jessica. After 18 months with Triumph’s housing program, Jessica got her home for her two children, a valid driver’s license and new car, a great job, and her partner received services for his substance use disorder as well.

If there is one message Jessica wants to leave someone going through similar struggles, it’s this:

“I would like to tell you that you are worth it. That you can change any time, that there is hope for you, no matter how far down the scale you have gone. Because I once felt exactly the way you feel, and I made it. SO CAN YOU! You ARE a woman worthy of Love, Honor, Dignity, and Respect. So take that back!” 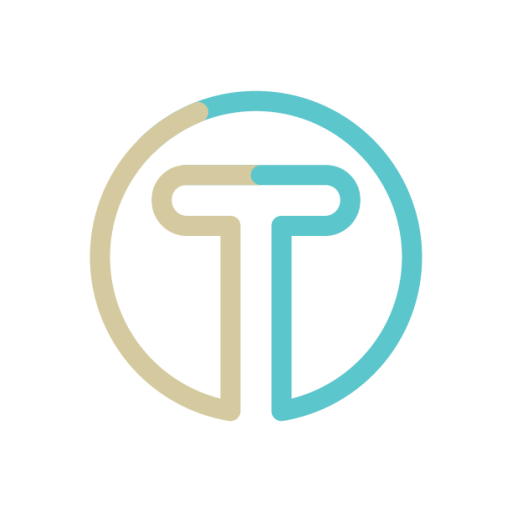 Stay up to date with the latest news & updates

Follow us on our socials or sign up for our newsletter to hear inspiring stories and learn about our impacts on the community.